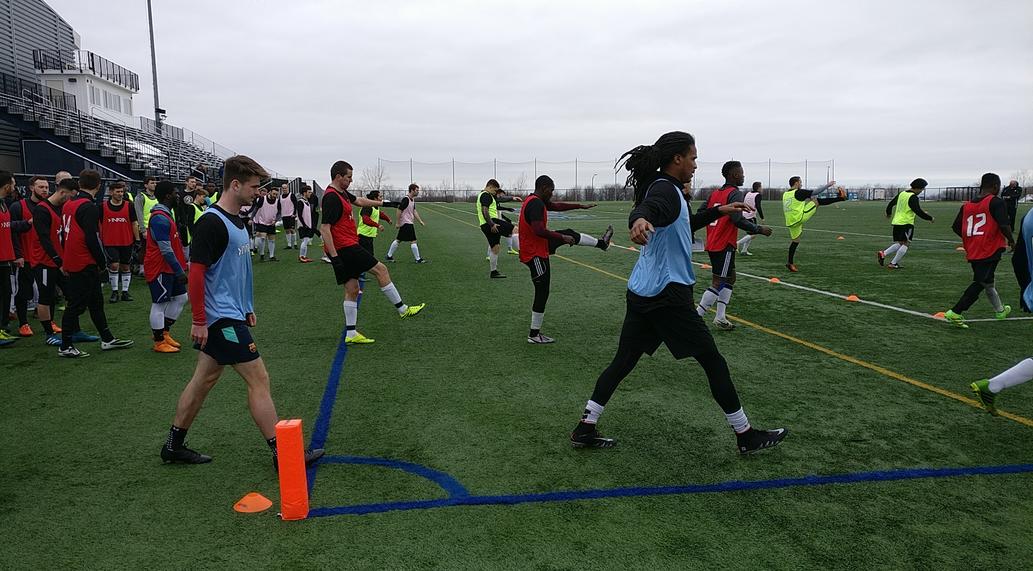 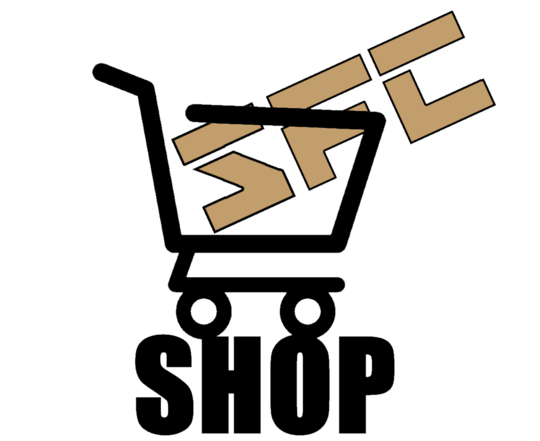 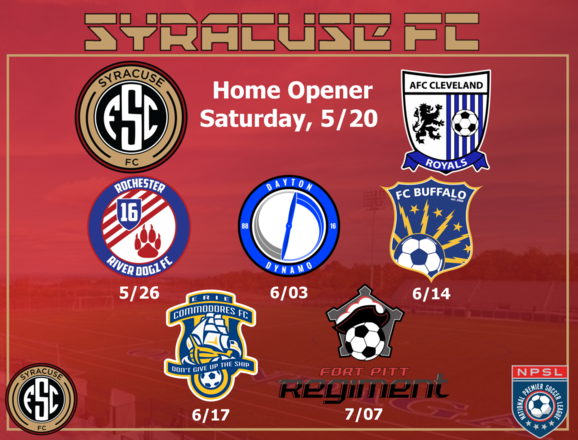 Syracuse FC hosted open tryouts for its 2017 inaugural team on Sunday, March 26th.  GM/Head Coach Matt Tantalo welcomed close to 60 prospective players of all ages to OCC’s David W. Murphy Field.  While the majority were local, there were players from as far as Florida and Wisconsin, each competing for a spot on Central New York’s new NPSL team.  Several of those in attendance were from other countries but play at the collegiate level here in the United States.

“We were thrilled with the turnout for our first-ever open tryout,” says Tantalo, “and it's truly a testament to the spirit of the Syracuse soccer community. Our open tryouts serve as an important part of the player selection process and the staff was very pleased with what was accomplished today. The roster is progressing well and we will continue our work to build a team that Syracuse will be proud of.”
​
Tantalo looks forward to completing the roster in preparation for the team’s home opener against defending NPSL champions AFC Cleveland on Saturday, May 20th.  Syracuse FC fans can purchase season tickets at syracusefcshop.net/2017-season-tickets