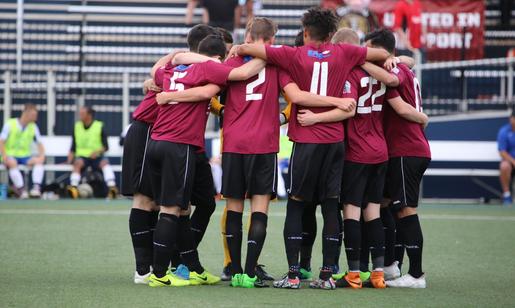 10/24/17 vs Adelphi University
-    Adam Resetarits (starter) saw 90 minutes of match action
-    Marcello Palucci (starter) had an assist on the match’s opening goal in the 8th minute. Palucci finished the match with one shot
-    Sam Daniel (starter) had one shot