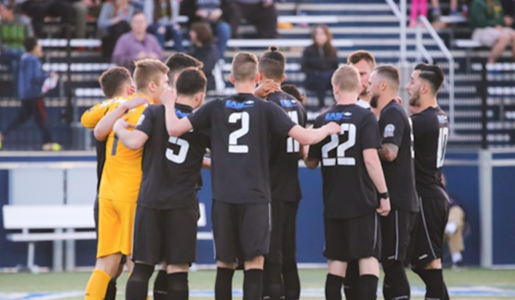 This offseason recap covers all matches that were played from Monday, October 2, through Sunday, October 8. ​

-  Sam Daniel (starter) had two shots and one was on goal

10/06/17 at Fredonia
-  Ma’Cain Spragling (starter) scored a goal in the 21st minute, his second of the season. Spragling also had two assists and five total shots, three of which were on goal

10/04/17 vs Rensselaer
-  Mike Smith started in goal and recorded a clean sheet. Smith made two saves in 90 minutes