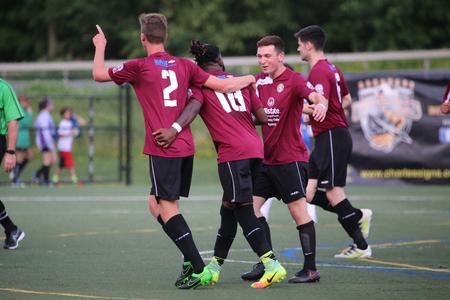 9/23/17 vs Union
-  Mike Smith started in goal and recorded a clean sheet. Smith made two saves in 110 minutes

-  Anthony Gaglianese (starter) had one shot