9/17/17 vs Southern Illinois University Edwardsville
-  Jake Kohlbrenner (starter) scored a goal in the 26th minute, his first of the season

9/13/17 vs Alfred
-  Ma’Cain Spragling (starter) had an assist. Spragling also had five shots and four were on goal

9/15/17 at Oswego State
-  Mike Smith started in goal and recorded a clean sheet. Smith made one save in 90 minutes 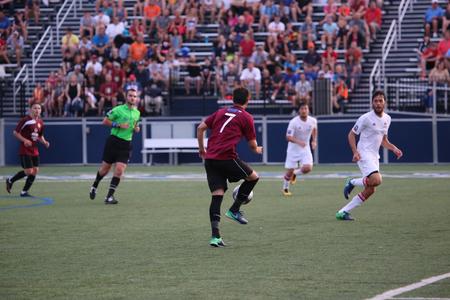