This offseason recap covers all matches that were played through Sunday, September 10th.

9/9/17 vs Rhode Island College (at Oneonta in the Oneonta Tournament)
-  Mike Smith started in goal and recorded a clean sheet. Smith made three saves in 90 minutes

9/10/17 vs Albany College of Pharmacy and Health Sciences 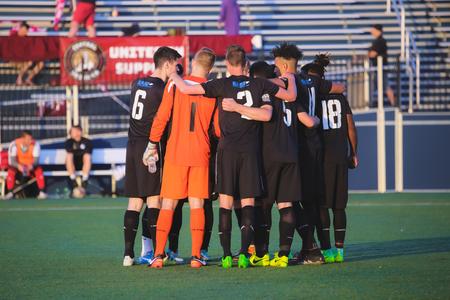