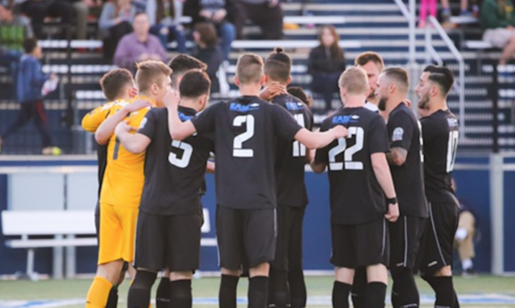 11/17/17 at Baltimore
-    Ben Ramin saw match action
-    Domenico Vitale recorded one blocked shot
-    Nate Bourdeau scored a goal in the opening minute of the 3rd period, his second of the season. Bourdeau finished the match with three shots on goal